the Bureau of Educational and Cultural Affairs is proud to announce that three of the 2018 Pulitzer Prize winners are alumni of U.S. Department of State exchange programs, including two Fulbright Programalumni and one alumnus of the International Visitor Leadership Program (IVLP). 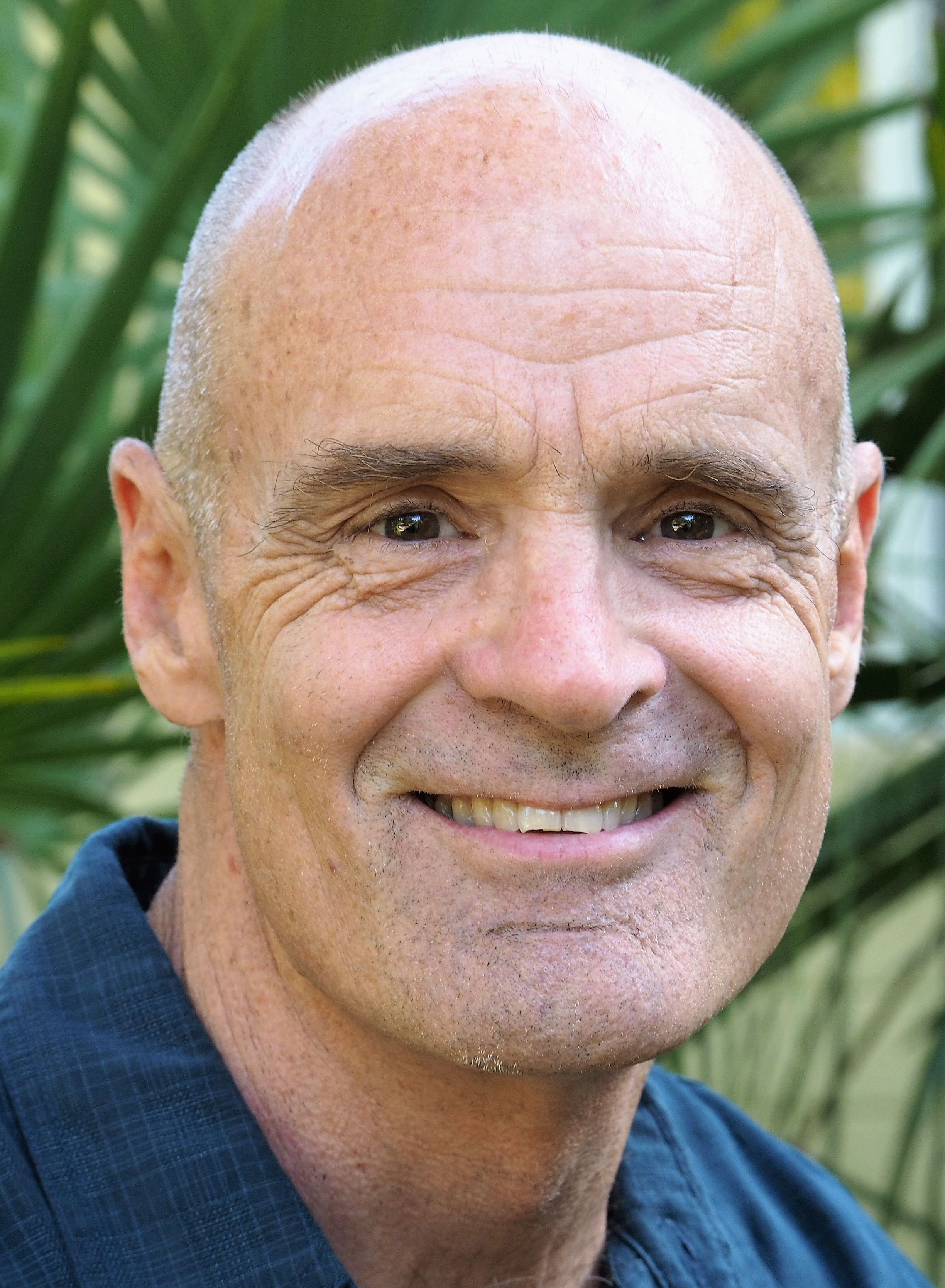 Jack E. Davis, a 2002 Fulbright U.S. Scholar in American History to Jordan, received the Pulitzer Prize in History for his book, The Gulf: The Making of an American Sea. Davis’s book was recognized as “an important environmental history of the Gulf of Mexico that brings crucial attention to Earth’s 10th-largest body of water, one of the planet’s most diverse and productive marine ecosystems.” He serves as a professor of environmental history at the University of Florida. 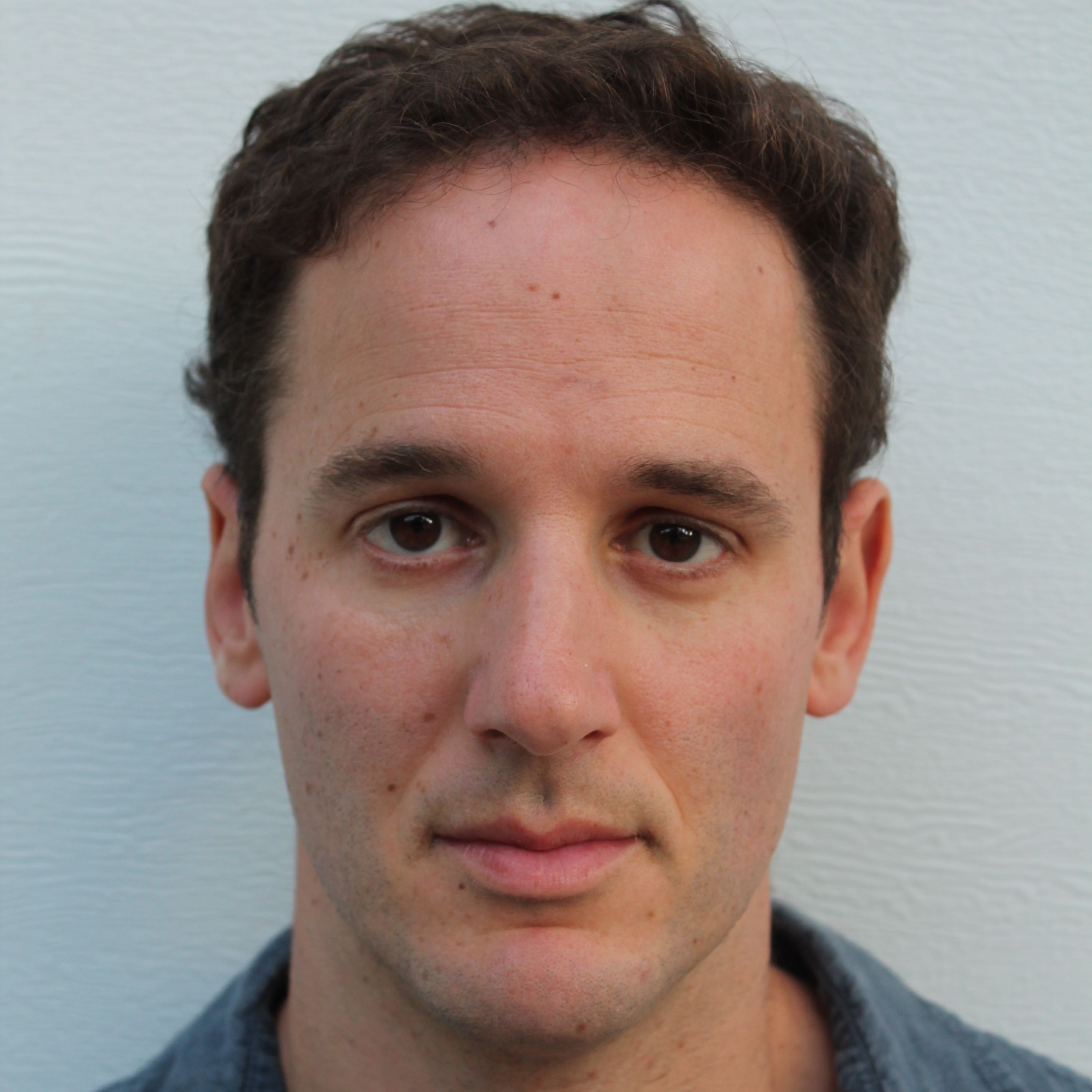 Freelance writer Jake Halpern received the Pulitzer Prize for Editorial Cartooning, along with freelance cartoonist Michael Sloan, “for an emotionally powerful series, told in graphic narrative form, that chronicled the daily struggles of a real-life family of refugees.” Halpern, a 2011 Fulbright U.S. Scholar in Communications and Journalism to India, is a writer, journalist, and radio producer. He has written for The New York Times Magazine, The New Yorker, and The Atlantic Monthly, among other publications and is also a contributor to National Public Radio programs. 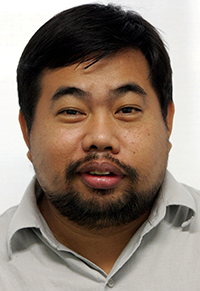 Manuel Mogato received the Pulitzer Prize in International Reporting along with his Reuters colleagues Clare Baldwin and Andrew R.C. Marshall for their reporting work on events in the Philippines. Mogato traveled to the United States on the International Visitor Leadership Program in 1993, exploring regional security issues. A journalist who has been based in the Philippines for more than three decades, he has served as Reuters’ political and general news correspondent in Manila for nearly 15 years.

The Bureau of Educational and Cultural Affairs and the Office of Alumni Affairs congratulate Jack Davis, Jake Halpern and Manuel Mogato on their accomplishments. Mogato is the second IVLP alumnus to win a Pulitzer Prize. The awards given to Davis and Halpern bring the total number Pulitzer Prizes awarded to Fulbright alumni to 90, won by 84 different Fulbright alumni.